We need lots of plants/seedlings for this sale.

If you have plants that need dividing or plants that have self-sown in your garden, please consider potting them up for the sale.
If you have extra seedlings please donate them to the plant sale.
We will also accept house plants if you have them!!
Some good plants (just to name a few) to donate are:
Hostas, peonies, irises, sedums, herbs (chives, thyme, interesting mints, oregano).
Extra seedlings of tomatoes, peppers or herbs and flowers are great!
Please do not share invasive plants like lily of the valley, bugleweed or day lilies.
The money from this plant sale will help fund two pollinators gardens on the Millennium Trail.
For more information on where you can drop off your plants before the sale please contact Lise Bois at lisefbois(at)gmail(dot)com or at 416-554-2897

Thank you for all your help.

Thanks Nancy Kish for helping to set up and Ann Galvin for help with the take down.
Thank you Laura Bryan for the lovely hypertufa planters and the barn quilt.
Pat Stuckey and Sandra Dowds provided the display with beautiful arrangements. Many thanks to both of you.
And a million thanks to John Garside for providing transportation, helping set up, take down and the beautiful coleous.

It was a very successful event with more than 1300 vehicles visiting. There were so many positive comments!

Note that it is not quite done yet as there are more fresh flowers to add . . . So Mark Your Calendars for this Saturday and come and see the Fair !!

Thanks to Bert Jenkins for the photos of the 2019 AGM found below. 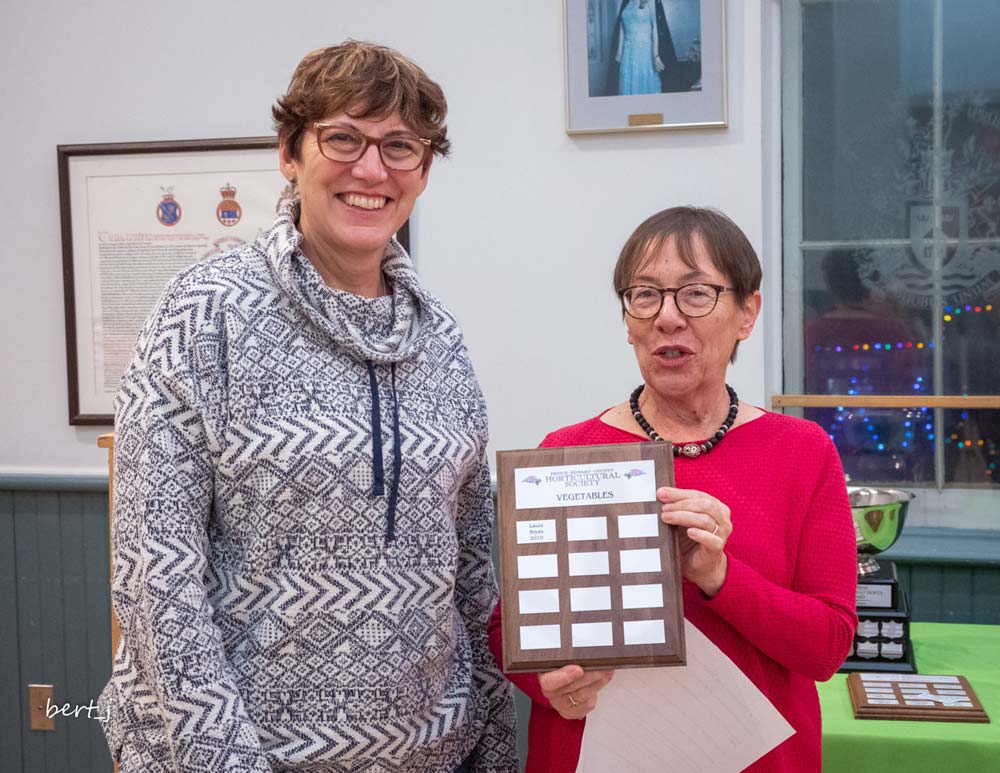 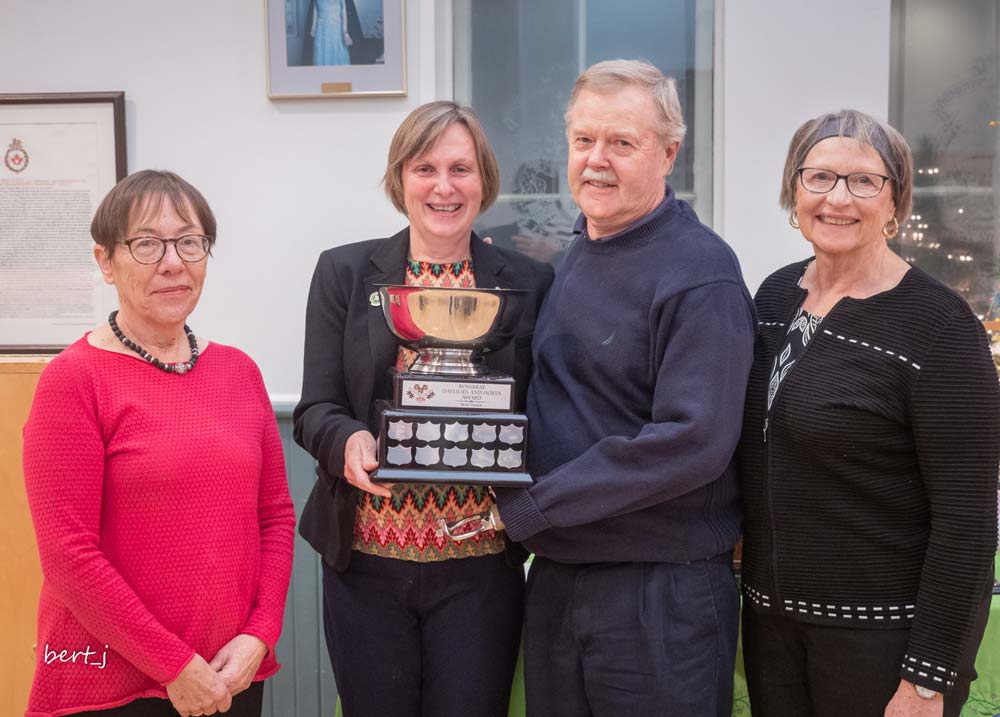 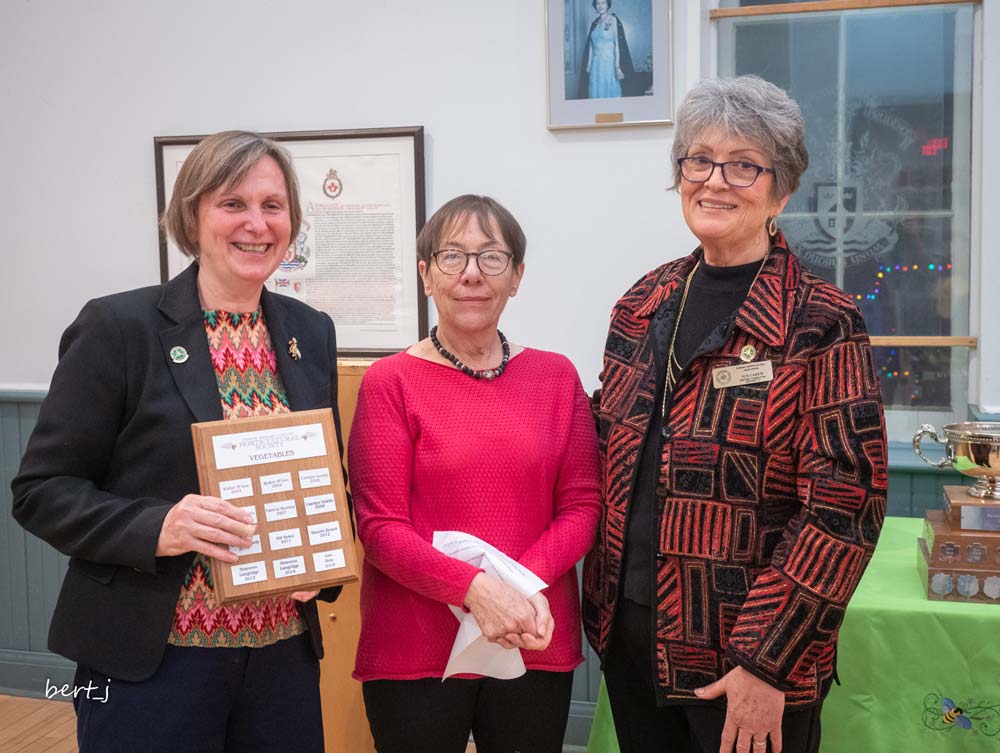 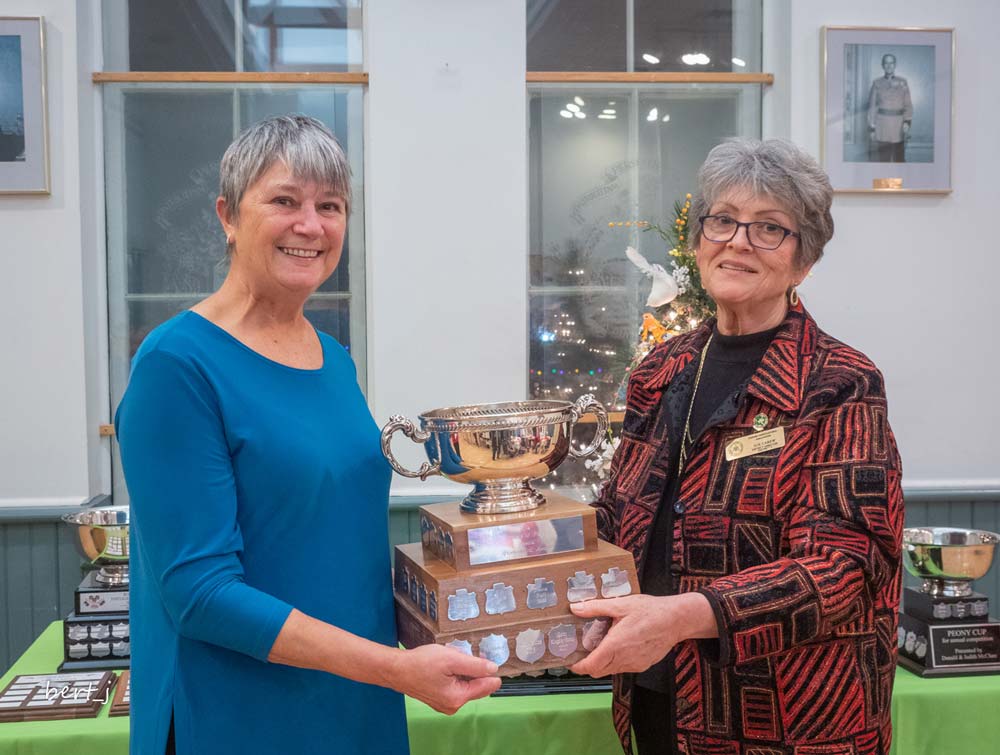 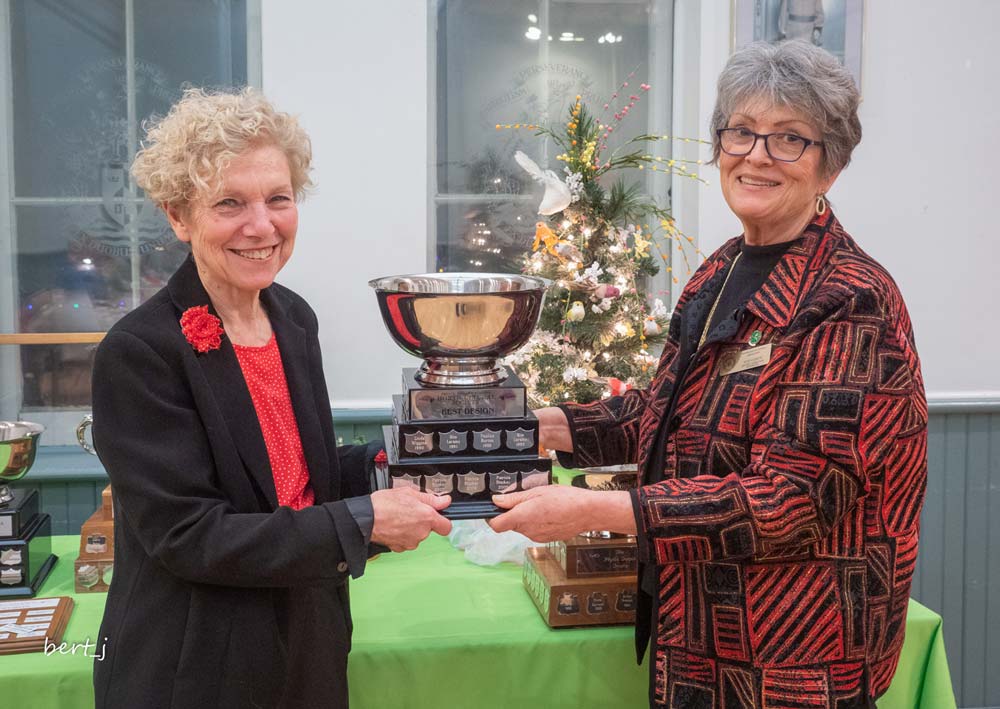 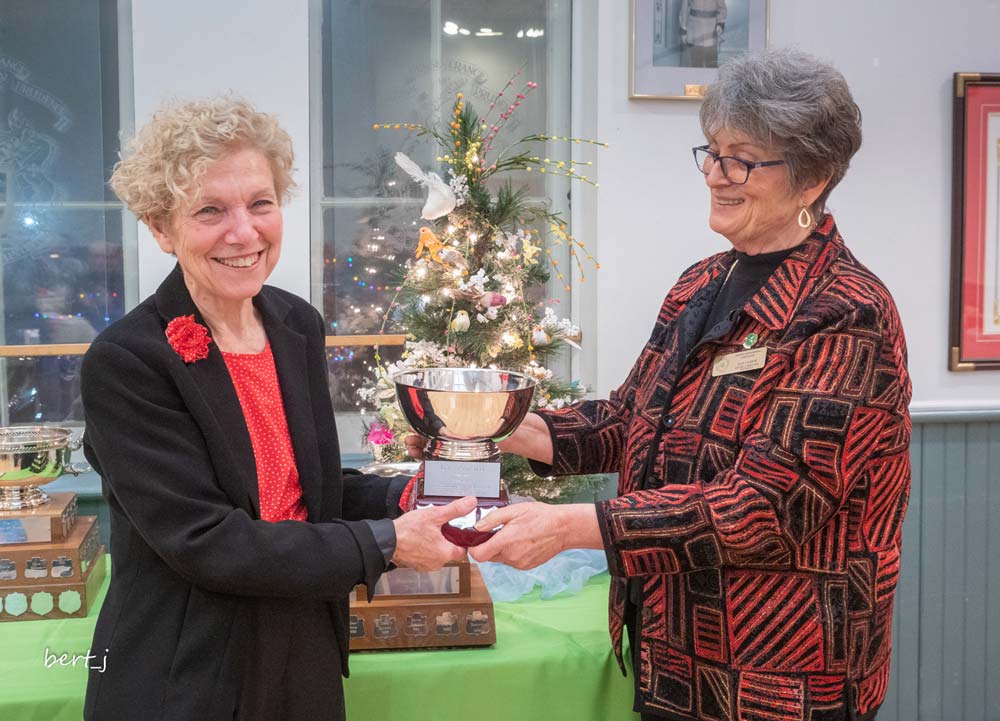 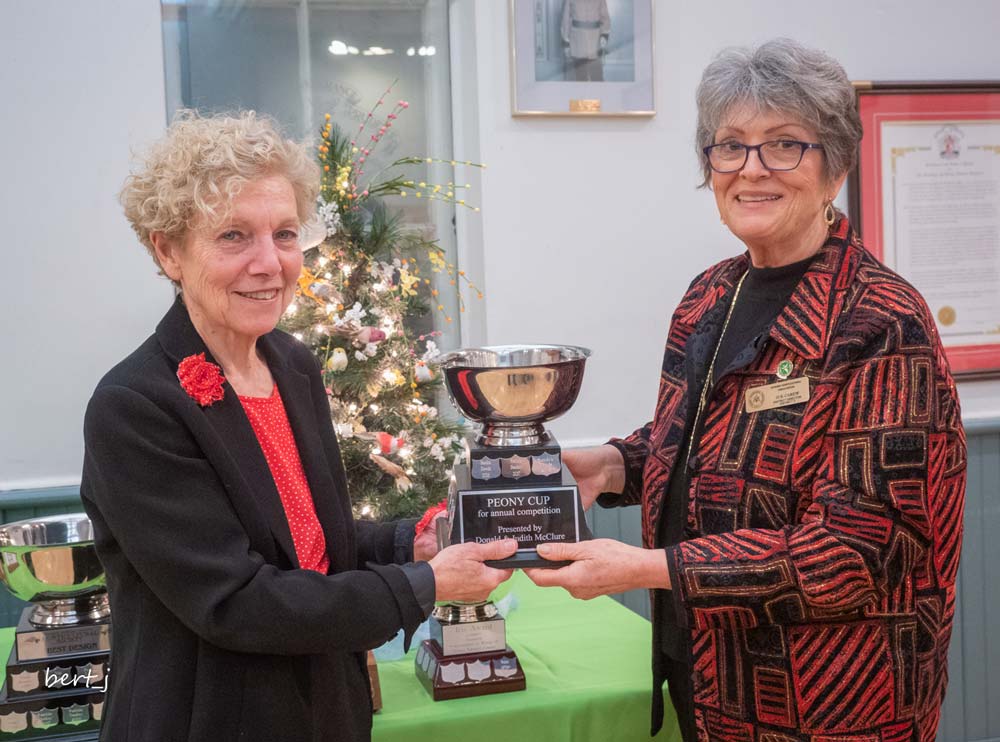 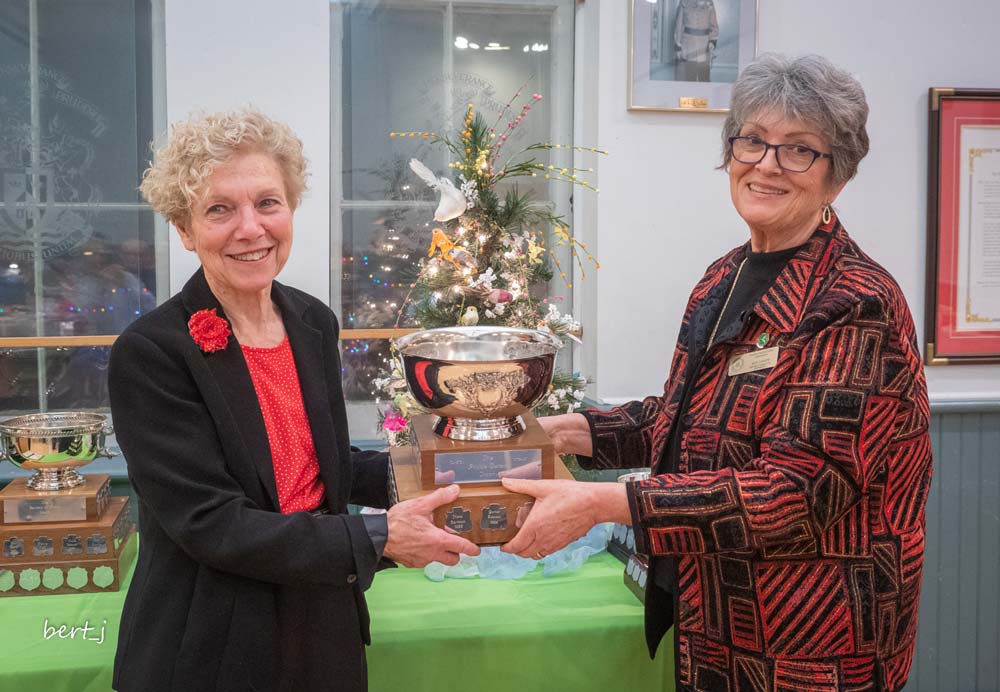 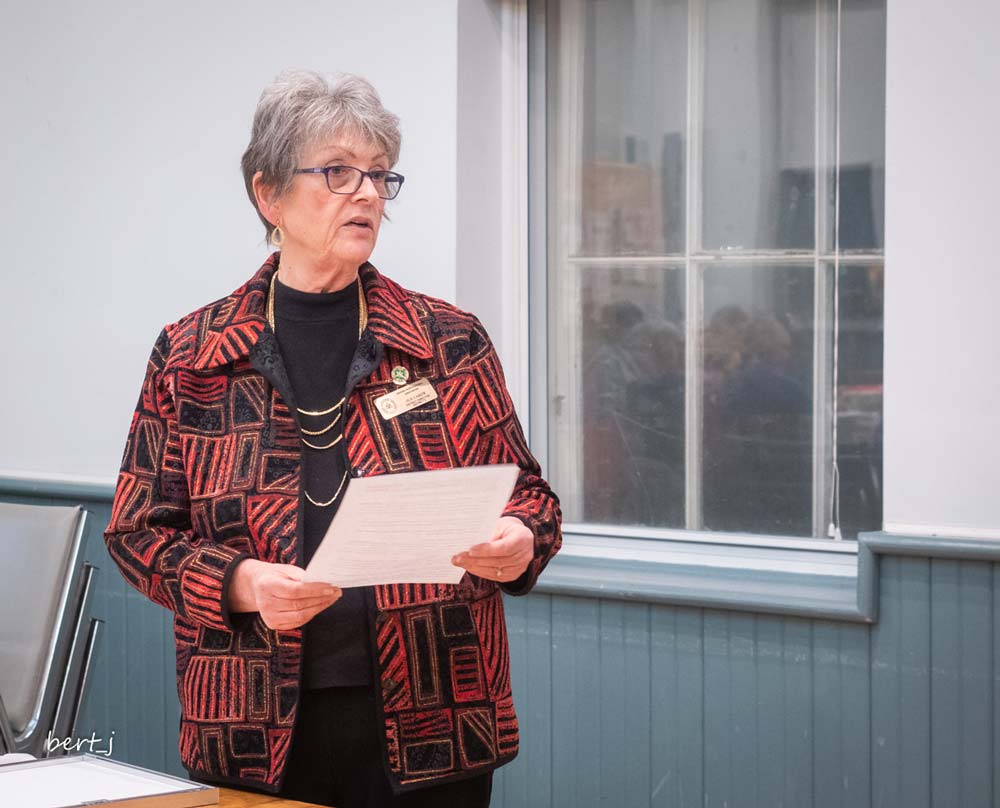 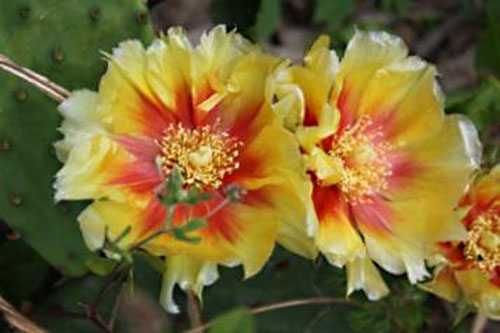